My Interview With Myself Part I 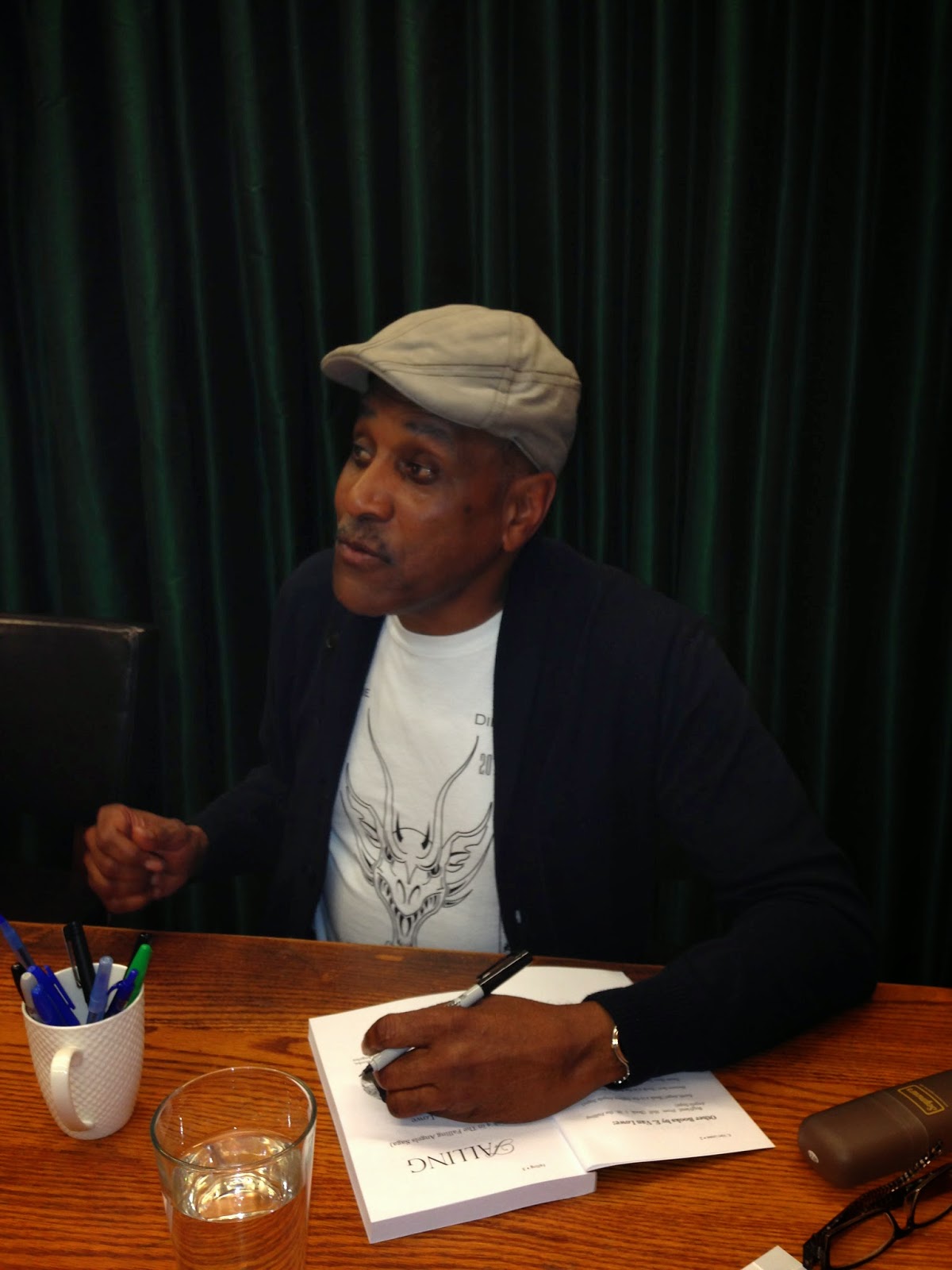 During the Falling blog tour I did a number of interviews.  I culled what I felt were my most interesting questions and answers for you, my frans.  Here for your reading pleasure is my two part series...


My Interview With Myself


Question: What prompted you to choose the young adult genre?


E: I never planned on writing YA.  The genre kind of chose me.  In 2001 I developed a TV series for the Disney Channel--Even Stevens.  I'd never done anything other than prime time TV before that.  During the process, I discovered I remembered my teen and pre-teen years as if it was yesterday.  Not so much the actions of those years, but the intense emotions.  After Even Stevens, I came up with an idea for another TV show that Disney didn't buy.  I tried selling the idea to Nickelodeon, but there was no interest there either.  So I decided to write it as a novel.  During my writing journey, I came up with a crazy idea for another novel. That crazy idea wouldn't let go.  I wound up abandoning the first novel and wrote Never Slow Dance With A Zombie.  I've been writing paranormal YA with humor ever since.  By the way, I never went back to the original novel.


Question: Do you feel that your TV, play, and screenwriting experience has influenced your novels.  If so, how?


E: Working in television definitely influenced my ability to write the way I do today.  Early in my career, I was fortunate enough to write for Bill Cosby and The Cosby Show.  It was there I learned how to interject humor into story-telling. I knew how to write a good joke before then, but The Cosby Show had a rule no other show had at that time--no jokes in the script.  I had to learn how to write humor without telling a joke.  If you've read any of my novels you know how humorous they are.  I learned that very important skill writing for The Cosby Show.


E: Since writing Never Slow Dance With A Zombie, I've maintained a pretty strict schedule of working out (exercise) in the morning, writing during the day with a few breaks for food and errands, and finishing in time to enjoy the evenings with family and friends.  This past year, however, I've started inching back into TV and film, making a shambles out of my once neat schedule.  As we speak, I write whenever I'm not working on a TV or film project.  Not ideal, and I definitely wouldn't recommend it, but it's how things are right now.  I need to create a new writing schedule to accommodate my other projects.


Question: Besides a great imagination, what other skills do you think an author needs to possess in order to write successful YA paranormal novels?


E: I think all authors need to be good observers of the human condition.  Our characters cannot be puppets, created just to move our plots along.  They must act and react as we might act, out of their own fears, desires and needs.  Characters must be relatable, and that comes from observing others and ourselves, and infusing our characters with that humanness. This, I believe, is the greatest skill an author can possess.


Question: If you were stranded on a desert island, which of your characters would you want by your side?


E: That would have to be Aunt Jaz.  If you're a fan of The Falling Angels, you know throughout the series, there are very few times when Aunt Jaz isn't cooking, or baking or talking about good food.  I'm sure Aunt Jaz would find something on that island that she could make taste delicious. She also has a great sense of humor and a big, boisterous laugh.  Laughter would be the perfect medicine as we waited to be rescued.


Question: Do you have any advice for aspiring writers?


E: My most important advice for would-be professionals is to get into the habit of finishing your work.  When I taught writing at USC (The University of Southern California) I can't tell you how many talented writers I came across who never had careers because they didn't develop the discipline to complete their work. Don't worry so much about making it perfect. Do that after you've completed the draft.  You can't have a career without a body of work, and you can't have a body of work if you don't complete things.  This is good advice for life in general, by the way.  Nuf said?


I hope you enjoyed part I.  If you have follow-ups to any of the questions, please state them in the comments section, and I will answer them as soon as I can.  And please come back Friday for part II of My Interview With Myself.   My latest novel, Falling is now available on Amazon and Barnes & Noble, and ibooks.  Pick up a copy now.