I’m a sucker for a happy ending.  When Harry Met Sally, Pretty Woman, Silver Linings Playbook, are among my all-time favorite movies.  I think we’re all suckers for happy endings because we all like to know that no matter how bad things can be they can always work out in the end.

But there’s a darker side of me, a side I don’t like to tap into very often.  That side says no matter how hard you try, no matter how good your intentions, things are going to go to crap in the end.  This darker side of me is author, Sal Conte.  Like me, Sal is a good yarn spinner, with a good sense of humor, but that’s where the comparisons end.  Sal is one dark SOB.

Sal has a new short story coming out on April 3rd, and I’m beating the drum for you to come out and support him.  Thousands upon thousands of you have read and enjoyed The Falling Angels Saga.  Boyfriend From Hell alone had more than 10,000 downloads last year.  That’s awesome and I appreciate it, but today I’m asking you to support the dark side of my brain—Sal Conte.  The new story, Because We Told Her To, is only 99 cents and from what my beta readers are telling me, it’s one helluva read.  Worth every penny. If you’re a fan of mine, please become a fan of Sal Conte as well.

I even recorded an audio excerpt to entice you over to the book's Amazon Page.  You can listen to the excerpt here:

Unlike in Silver Linings Playbook, Sal can’t promise you a happy ending.  But he can promise you a satisfying read.  In some ways that’s even better because it’s a promise he can keep. 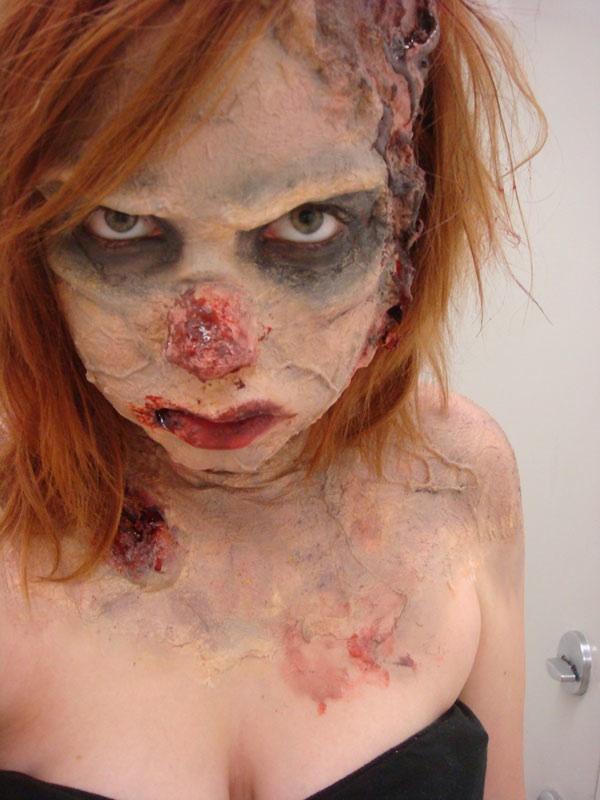