On Writing What You Know 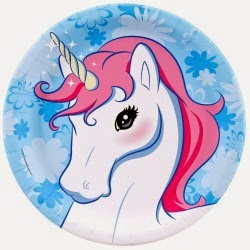 They say write what you know.  This doesn’t mean you can’t write about unicorns because you don’t know one.  By the way, I do know a few unicorns and if you want to write about one I’ll introduce you.  But I digress. What this means to me is write about people you understand; write about emotions you understand and can relate to. This rule is not meant to be taken literally. It does not mean to write about J who borrowed your favorite jacket and then sold it for drug money.  Sure, you can write about this literally, but what’s more interesting is to write about the person’s emotional state when they borrowed your jacket knowing they never planned to give it back.  Write about your emotional state when you discover you’ve been duped by a friend.  This is what I believe is meant by writing what you know.

With my latest WIP, however, I’ve seemingly moved backwards and gone somewhat to the literal stage.  While The Memory Giver is a ghost story, at its heart it’s about the unlikely romance of a pre-teen boy and girl.  Anyone who’s seen my WIP on Wattpad (If you’re interested GO HERE) knows chapter one begins when a girl rescues a boy from some bullies. This really happened to me--literally.  When I was in the eighth grade, I really did get rescued (in a sense) by a girl. 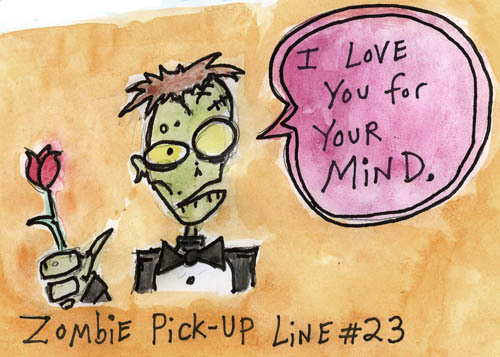 Susan was new to the neighborhood, but had quickly earned a reputation for herself as one of the girls not to be messed with.  Not by girls.  Not by boys.  Not by teachers.  Susan was the first girl I knew who smoked.  I’d often see her sitting on her stoop, a cigarette dangling from her lip like a card shark, as she talked a-mile-a-minute.   The way that cigarette could hang there without dropping off was a fascination to me.   While other young girls who smoked put out their cigarettes before they got into the neighborhood, Susan smoked right in front of her own apartment building.

She had scars on her arms, and one on her upper lip from fighting, I guess.  I’d never seen Susan in a fight, but I’d heard about her beating up boys.  Her prowess only added to her mystique. Beneath the scowl and the scars and the cloud of smoke, Susan was cute.  She was no raving beauty, but who was back then.

I was in the accelerated learning program, and somehow Susan was placed in my class.  She didn’t look like she belonged there, but no one was going to question her presence.  One day in home room three of the popular boys were teasing me.  I can’t remember why.  I’d known these guys since 6th grade.

The entire class stopped what they were doing and looked at her.  Susan was a girl of a few words.  She’d had very little social interaction with the class until then.

Susan stood up.“You got a problem with that?”

Needless to say, no one had a problem with me being Susan’s boyfriend. The teasing stopped.   I couldn’t figure out why she did it, why she came to my rescue.  Even though I was glad the teasing stopped, it was embarrassing having a girl stand up for me.  Then, to my surprise, after school, Susan appeared by my side. 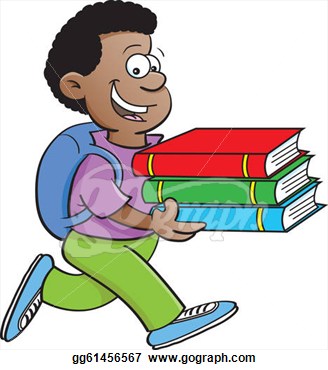 “Hi, boyfriend,” she said with a big smile.

“Were you leaving without me?  Aren’t you going to walk me home?”

Things went back to normal after a few days, but I never forgot Susan, and I used this incident as a springboard for my latest.

This writing from my past is actually a first for me.  I can’t say I’m growing as a writer, although I can say my material is getting closer to home. In part II of this post I’ll talk about my older brother, the other person my latest is about.

Write what you know means to write about the people and emotions you understand enough to explore. You can also write about amusing or interesting situations you’ve been in.  Just don’t take the adage too literally and start writing about you and your three friends in high school who all like the same boy.  That may be interesting to you, but it will bore us readers to tears.  Use the adage judiciously.

Are you writing what you know?  I’d like to know.