I just added an ecopy of my pal, Amanda Ashby's, new YA Paranormal Demonosity to the review contest prize package, thus making the AWESOME prize package even AWESOMER! 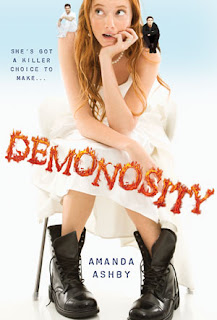 There's only one week left to enter The Review Contest.  If you've read any of my books and have reviewed them on Amazon or Goodreads you qualify.  If you've read one of my books but haven't yet posted a review, you have 7 days to do it.  The more of my books you've read and reviewed, the more entries you can have. This is my way of rewarding my fans and frans so please, please participate.  Costs you nothing but an email... and those are free.

Song For My Father 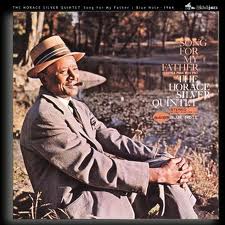 The 1965 Jazz classic, Song For My Father, was written by pianist Horace Silver as an homage to his father.  Silver’s father had a great affect on the man he became.  Like Horace Silver, I owe my father a great deal.  Actually, I owe him everything.  Aside from implanting me inside my mother, the man inadvertently started my writing career.  No, he didn’t inspire me to become a writer; instead, his inspiration came as a challenge to me when I was nine or ten years old.

My story begins with a library card


My local library in the Bronx, New York allowed kids to have their own library cards when they reached their 10th birthday.  For me, having my very own library card was a big deal—a very big deal.  It wasn’t at all about books for me at that point in time; it was about independence.  That library card catapulted me into the ranks of the Big Kids, for I no longer had to go to the library tailing behind my mother. 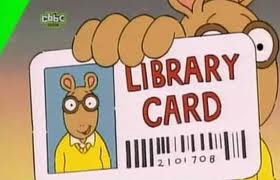 My card came in the mail on a summer day.  As soon as I opened the envelope I began planning my first trip to the library without my mother.  I corralled my best friend who was six months younger than me.  “Wanna go to the library with me?” I asked, flashing my new card as if I’d just received my driver’s license.
That day I took out the maximum six books.  When I walked home with all my books cradled in my arms, I felt my load of books screaming to my friends and neighbors “E. Van Lowe is no longer a baby.  Big Kid over here.”
I kept the books for the obligatory two weeks, took them back and got six more.  This went on for several months until one day my father (who was off work that day) stopped me as I was leaving the apartment.  “You didn’t read those books,” he said. 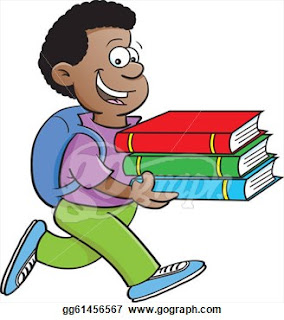 “Yes, I did.”
“No.  I’ve been watching you.  You may have thumbed through one or two, but you didn’t read any of them.”  And then he made the challenge.  “This time, why don’t you take out only two books and read them.”
You can imagine how upset I was.  I got a special feeling carrying those six books home every two weeks.  Those six books made me feel like a man. What kind of message would two books send to my friends and neighbors?  “Look at that.  E’s a weakling.  He can only carry two books.”  Pathetic.  Fortunately for me, I was a dutiful kid and did what my father suggested—I only took out two books.
When I got home I did something else he suggested—I  read one of them.  I mean, I actually read it.  It was a kid’s book, no doubt about it, and I remember it had its share of pictures in it, but I found the story in the book mesmerizing.  I read it cover-to-cover.  A first. I enjoyed it so much, I read it again.  Who knew reading could be so much fun? 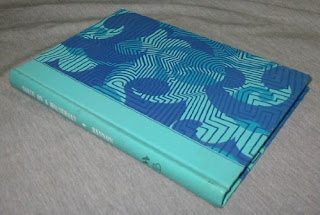 This is the actual book

The book was entitled Horse On A Houseboat.   I don’t remember the title of the second book I took out that day, don’t remember if I ever finished it.  What I still remember to this day, however, is that Horse On A Houseboat started my love affair with books.  It wasn’t much later I decided I not only wanted to read books, I wanted to write them as well.
This post is my song for my father.  “Hey, Dad, I couldn’t have had the wonderful life I have without your little challenge.”  Look at me.  Today I am an author with five published books as E. Van Lowe and two more as Sal Conte.  Sometime in November the final book in The Falling Angels Saga, Falling, will be available for sale.  It’s no Horse On A Houseboat, but who knows, maybe some young person will pick it up one day and it will begin their love affair with books.
Peace.